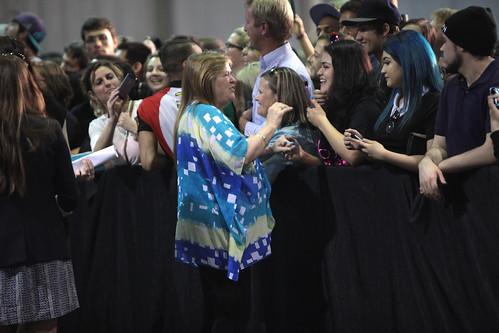 After the dust settled Wednesday, Rolling Stone sat down with Jane O'Meara Sanders to discuss this roller coaster of a week — and year — the DNC leak, and to find out where she and Bernie will go from here. Jane said, 'My daughter was speaking to somebody with a spiritual background, and he said, 'Bernie lit the flame — now we'll hold their feet to the fire.' And that is exactly what we need, from all the people. Bernie can do some of it, but, just like the campaign, it's not about him — it's about all of us.'