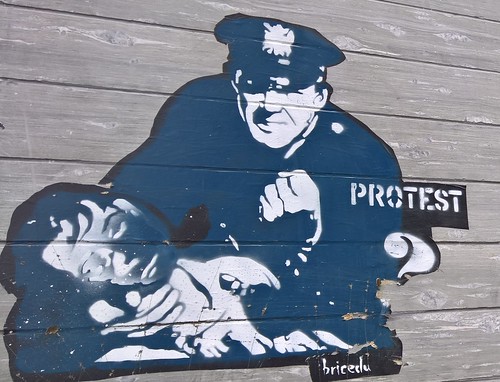 Amnesty International has revealed how police forces from a surprisingly wide expanse of the United States have been receiving training from Israeli forces and services, warning that the violence being exercised by the American law enforcement has come to match Israeli brutality.

[Jimmy Dore has been keeping track of the police riot]