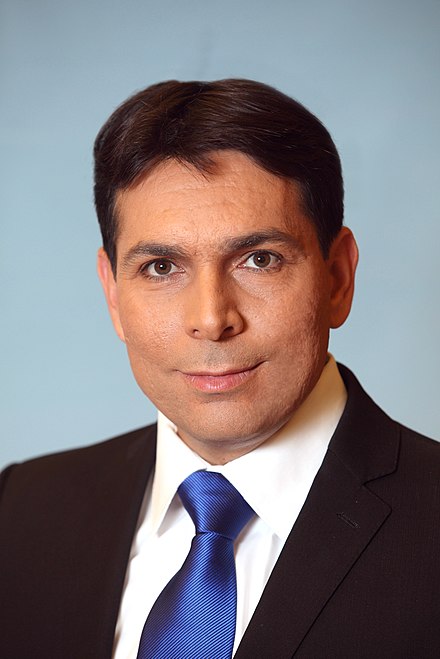 In his speech,Danon addressed the words of Democratic presidential candidate Bernie Sanders, who asserted that Israeli Prime Minister Benjamin Netanyahu is a "racist" and also had announced that he would not attend the AIPAC conference because it provides a platform for "leaders who express bigotry and oppose basic Palestinian rights."

"We don't want Sanders at AIPAC. We don't want him in Israel. Anyone who calls our prime minister a 'racist' is either a liar, an ignorant fool, or both,”Danon said.

Danon revealed that the U.S. administration is likely to take action against those who cooperate with the UN Black List recently published by the "Human Rights Council". "This is further proof of the solidity of the U.S.-Israel relationship and the peoples' alliance," Danon said.