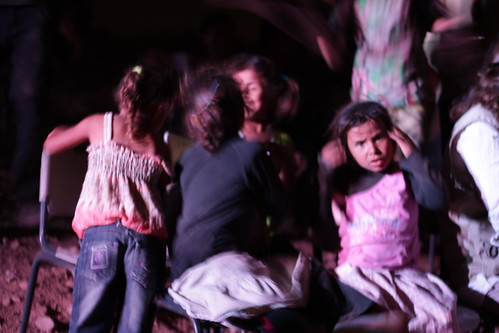 Israel’s planned expulsion of the residents of Khan al-Ahmar and the destruction of their village in the occupied West Bank is a war crime, human rights groups are warning.

Earlier this month, Israeli occupation authorities informed members of the community that they would be relocated to a new site, even though legal proceedings are ongoing in Israeli courts.

This has raised fears among UN officials that the expulsion may happen any day.

B’Tselem warned Prime Minister Benjamin Netanyahu and other Israeli officials that they would be personally liable for war crimes if they go ahead with the demolition of Khan al-Ahmar and Susiya, a second village, to make way for Israeli settlements.

“The demolition of entire communities in the occupied territories is virtually unprecedented since 1967,” the Israeli human rights group added.