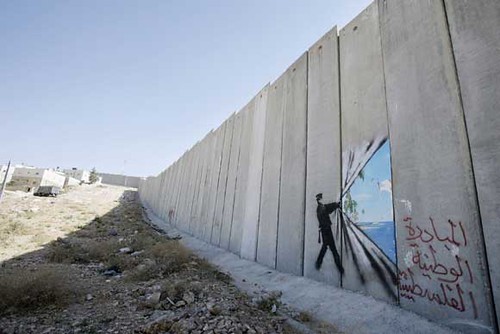 This report concludes that Israel has established an apartheid regime that dominates the Palestinian people as a whole...the report conclude that available evidence establishes beyond a reasonable doubt that Israel is guilty of policies and practices that constitute the crime of apartheid as legally defined in instruments of international law.

The analysis in this report rests on the same body of international human rights law and principles that reject anti-Semitism and other racially discriminatory ideologies, including: the Charter of the United Nations (1945), the Universal Declaration of Human Rights (1948), and the International Convention on the Elimination of All Forms of Racial Discrimination (1965)....