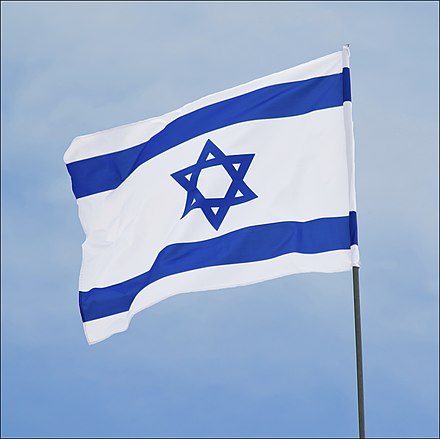 A longtime foe of Iran, Israel convened top military leaders and braced itself for an escalation of tensions in the region.

An Israeli army officer with knowledge of Israeli military assessments, who spoke on the condition of anonymity because he did not have permission to speak to reporters, told the Los Angeles Times that the attack on Suleimani “did not come as a surprise.”

The reactions of Israel’s political leadership to Suleimani’s assassination were mostly positive, though deep concern was registered throughout the leadership.