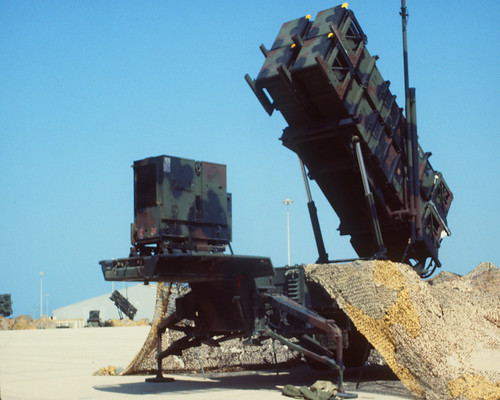 The recent attack on the Saudi oil industry proved that the West has not developed an adequate response to Iranian precision missiles, slow moving cruise missiles or drone technology.

---neither the cruise missiles nor the drones were detected and no attempt was made to intercept them before the attack. Which really means that despite the Saudis’ multi- billion dollar investment in Western weaponry and air defense systems, their sky is far from protected---

---it explains why Israel wants America and NATO to attack Iran on its behalf. It may explain why Israel might consider doing whatever it can to provoke such a conflict-- everything from intensive Lobby pressure to possible false flag operations.