Michael Cohen's early release from prison was delayed without explanation, one of his lawyers said Saturday in a statement that also said President Donald Trump’s former personal attorney was being held “in the functional equivalent of solitary confinement.”

Cohen adviser and friend Lanny Davis did not directly allege any political meddling in the handling of Cohen’s application to be released early on account of the coronavirus outbreak, but appeared to signal that such a charge would be leveled if Cohen’s request to be sent home isn’t granted soon. 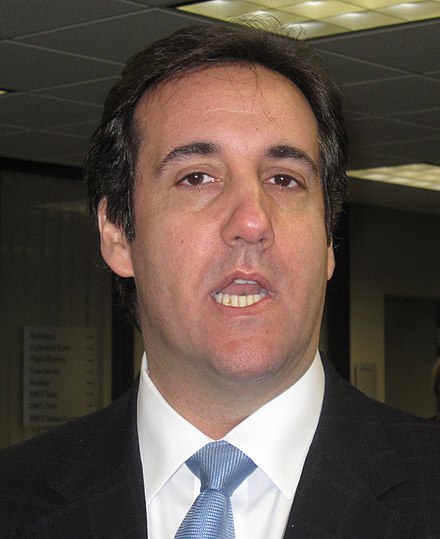