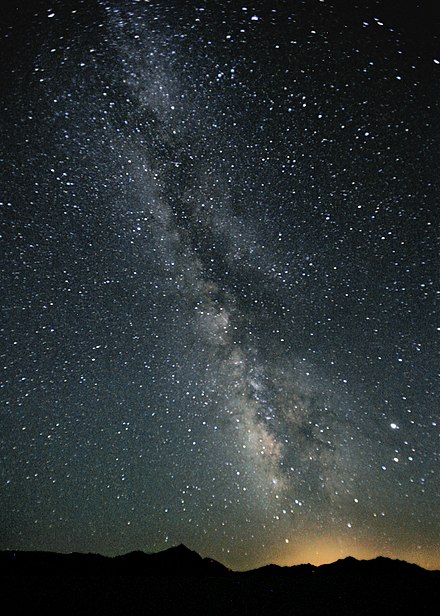 Is the universe conscious? At this stage, it is still unclear. Whether science will live up to the test and prove the nature of consciousness once and for all remains to be seen, in the meantime it’s worth considering all the strange possibilities that wait in store for future research and study. The ancient philosopher Plato believed in what he called the “World-Soul”, some Hindus believed that the universe was a living illusion from a powerful god and many neopagans believe that the earth has a conscious spirit they call “Gaia”. Even Christian thought evokes the idea of a pervasive “Holy Spirit”. Many modern, secular and even scientific arguments have been made for it as well. Whether you are religious or not, chances are at least one of these three arguments will make you think twice about how you view the world around you.