Have you ever lived in a place with a Republican mayor? I have. My hometown has been governed by a Republican mayor since 2004. Republicans have a simple strategy for running cities–they try to attract as many high-income residents as possible. This means doing everything you can to make the town pretty. It means offering investors all sorts of incentives to come to town. If you live in a town run by a Republican mayor and you’re doing well, it seems like the town is getting a lot better. It gets prettier. They built parks. You read in the local paper about new business coming to town. It all sounds great, and Republican mayors often get re-elected by large margins.

But there’s a problem.[And Pete Buttigieg may be it...] 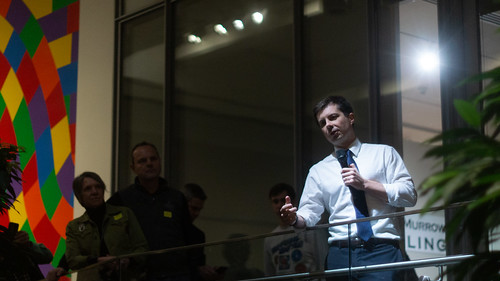