Can an obscure, 37-year-old and devout, Episcopalian Mayor of South Bend Indiana, who is also a war veteran, gay, as well as a Rhodes Scholar who speaks 8 languages (including Norwegian, Maltese, Arabic and Dari) be on the cusp of winning the presidency of the United States in 2020? Believe it or not, there is already some pretty heady buzz to that effect... 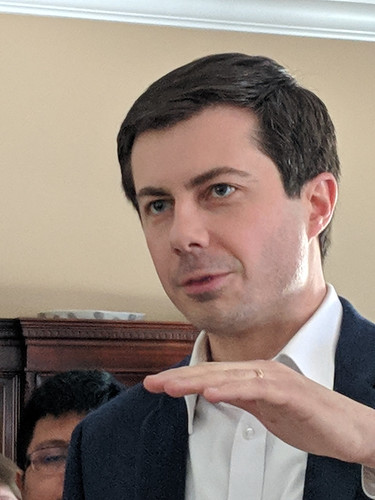