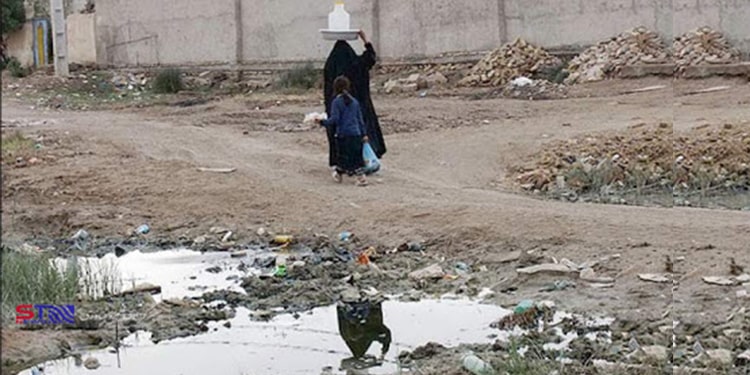 Last couple of years Iranian people have been suffering from water and electricity problems. the shortages are so bad that there are reports of street protests in south western part of Iran. Ironically , south west is one of the parts of Iran which was among the least dry parts of the country.

The issue of street protests by people is not a simple matter in Iran. Most protests are dealt  with harsh governmental response . These suppressions of  the crowds start with intimidations and can lead to guns and dead bodies. According to all of the experts that I have consulted with  ,and the things that I have seen on internet these problems are directly caused by the Iranian government's corruption , incompetence and mismanagement.