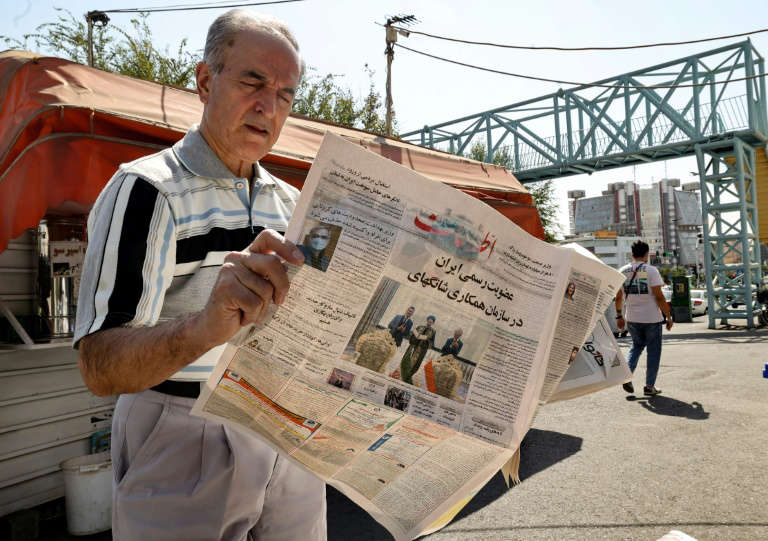 Iran has been establishing a close relationship with China and Russia . Iran is the only theocracy of the world. The first group of internal groups which were massacred were Iranian communist and socialist groups.

This behavior is simply has be come necessary by Iran be cause of animosity with the U.S and U.K. The internal problems are so humongous that the government is keeping itself in power by killing all voices of decent.

It is interesting to know that , this involvement with China and Russia requires Iran to return to JCPOA. The negotiations on this issue are on a stalemate.