The Islamic Revolutionary Guard Corps has seized the British oil tanker Stena Impero in the Strait of Hormuz, Iranian media reported. UK authorities said the tanker had ‘veered off course’ before capture.

The Stena Impero was headed to Saudi Arabia but left the international sea lanes and headed north towards the Iranian island of Qeshm, marine tracking data showed on Friday.

The 30,000-ton tanker is owned by Stena Bulk, and was bound for the Saudi port of Al Jubail.

Stena issued a statement that the ship was “approached by unidentified small crafts and a helicopter during transit of the Strait of Hormuz, while the vessel was in international waters.” 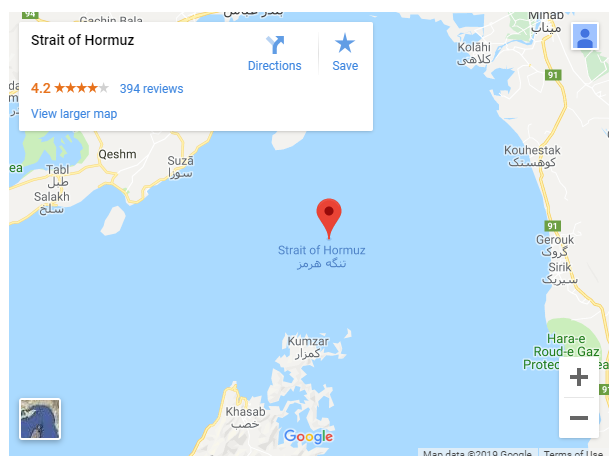