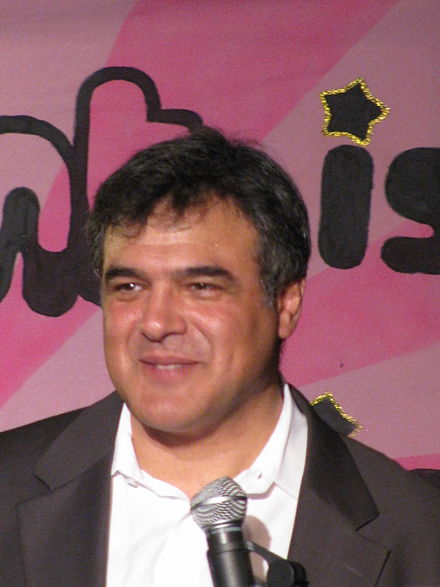 Former CIA officer John Kiriakou, who was a target of a leak prosecution, joins "Unauthorized Disclosure" podcast to talk about Ukraine call whistleblower.

Kiriakou points out that threatening the life or safety of the Ukraine Phone call whistleblower puts a damper on all Whistleblowers' willingness to come out and tell the truth.