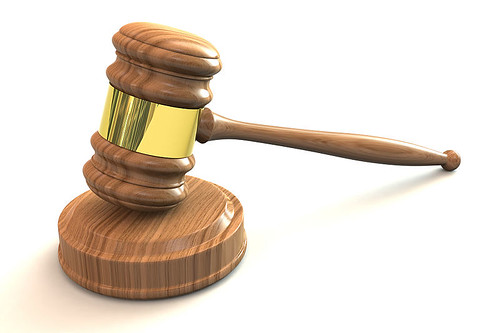 Rebuking US moves to scrap the 2015 Iranian nuclear accord, the International Court of Justice (ICJ) in The Hague unanimously ruled yesterday that Washington must let Iran use international financial payments systems to buy humanitarian supplies.

The ICJ ruling demands that Washington not block trade in critical goods, and makes clear that the US war drive against Iran—including calls by US officials such as White House national security adviser John Bolton to re-impose SWIFT sanctions on Iran—violates international law.