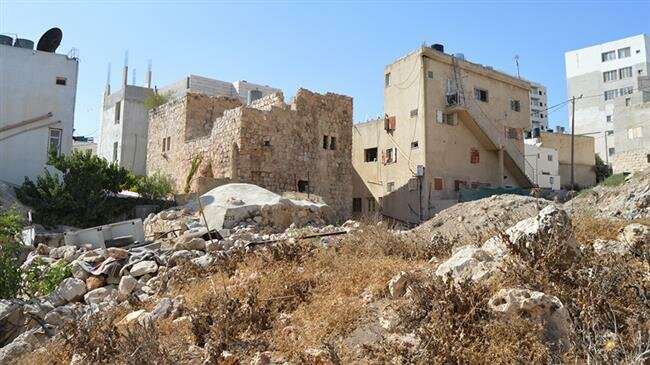 The Palestinian Ministry of Foreign Affairs and Expatriates has censured international apathy towards the sufferings of Palestinian people, arguing that such a practice has encouraged Israeli occupation forces and settlers to “carry out more attacks against defenseless Palestinians.”

Earlier in the day, a group of Israeli settlers attacked local residents in the northern West Bank village of Burin as they were picking olives, forcing them to leave their land.

...people from Yitzhar settlement, which lies south of Nablus, attacked a Palestinian family as they were harvesting the produce.