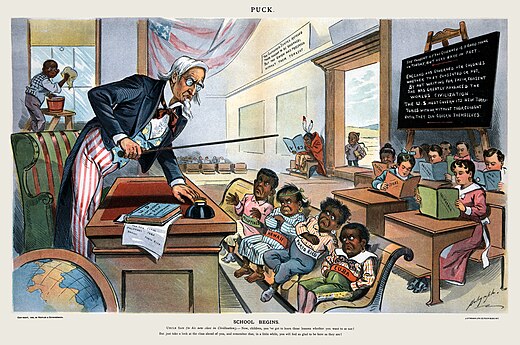 The US, EU, and OAS are launching a new coup attempt against Nicaragua’s Sandinista government, refusing to recognize its 2021 elections. The Grayzone’s Ben Norton observed the vote on the ground, and filed this report.

Journalist Ben Norton reports inside Nicaragua on the 2021 elections, while the US, EU, and OAS refuse to recognize the results.