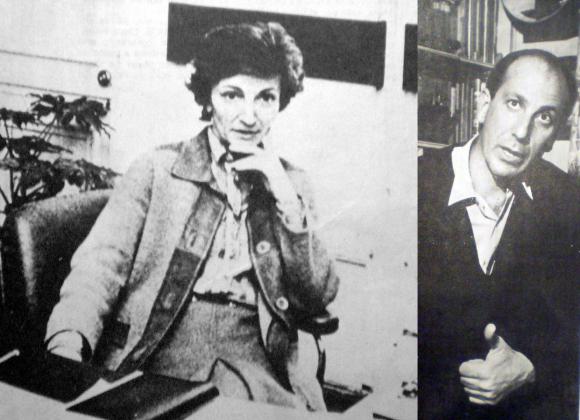 Washington D.C., May 30, 2019 – On August 20, 1976, Argentine security personnel dynamited the bodies of thirty people – ten women and twenty men – who had been detained by the Federal Police and executed...The explosion scattered human remains over a wide radius...to send a bloody message...according to a CIA intelligence report posted today by the National Security Archive.