India conferred one of its highest civilian awards on billionaire philanthropist and Microsoft co-founder Bill Gates and his wife Melinda for their work to improve health in developing countries.

Every year the Padma Bhushan award is presented to Indians and some foreigners for service in various areas.

U.S. citizen Bill Gates, whose Bill and Melinda Gates Foundation has poured billions of dollars into medical research in developing countries, has partnered with the Indian government, aid groups and the private sector to curtail the spread of HIV in the country. 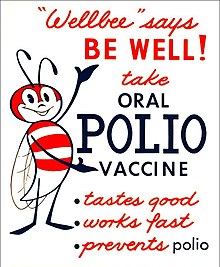