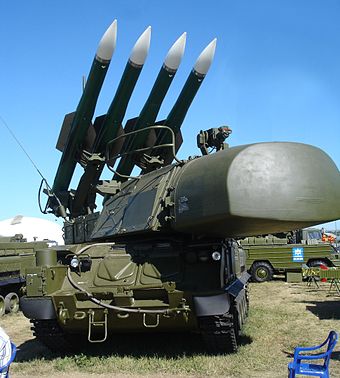 In a frontal, long overdue, challenge to the Western narrative, Malaysian Prime Minister Mahathir Mohamad has questioned the evidence, or the lack of it, behind the 'authoritative' report on the tragic downing of Malaysian Airlines flight MH17 in 2014 while flying over war-torn Eastern Ukraine. He criticized the Dutch-led Joint Investigation Team (JIT) for its lack of neutrality and political motivations "concentrated on trying to pin it on the Russians".

Speaking to reporters at the Japanese Foreign Correspondents Club (FCCJ) in Tokyo on Thursday, the Malaysian leader asked: “They are accusing Russia but where is the evidence?”

The Malaysian PM went so far as to suggest Ukrainian pro-government forces could be the culprits: “It could be by the rebels in Ukraine; it could be Ukrainian government because they too have the same missile.”