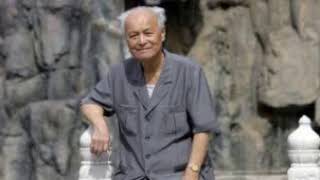 Li Nanyang is a visiting fellow at the Hoover Institution, where she is undertaking the Library and Archives special project on the historical materials relating to her father Li Rui, a secretary of Mao Zedong in the mid-1950s.

This is a very important shift, taking these sometimes sensitive diaries and notes out the hands of the Chinese government and putting them into a strong open research context at Stanford University's Hoover Institute.

She stayed away from the ceremony at Babaoshan cemetery, where members of China’s political elite are cremated and laid to rest. Her father had not wanted  an official funeral featuring eulogies or “red” symbolism that would suggest he had remained devoted to the party. “He wished to be remembered as Li Rui, not as a Communist Party cadre enjoying ministerial-level official protocol,” Ms. Li said.