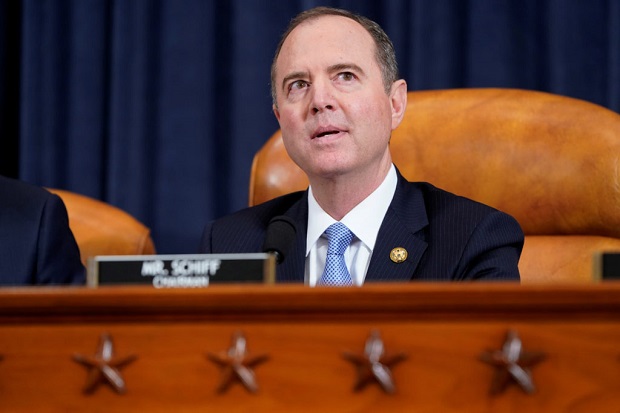 The impeachment inquiry into Donald J. Trump, the 45th President of the United States, uncovered a months-long effort by President Trump to use the powers of his office to solicit foreign interference on his behalf  in the 2020 election. As described in this executive summary and the report  that follows, President Trump's scheme subverted U.S. foreign policy toward Ukraine and undermined our national security in favor of two politically motivated investigations that would help his presidential reelection campaign.