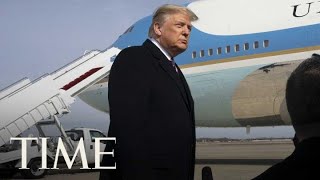 "We are disappointed by the President's commutation of Rod Blagojevich's federal sentence. We believe he received an appropriate and fair sentence, which was the low-end of the federal sentencing guidelines for the gravity of his public corruption convictions. He is the face of public corruption in Illinois, and not once has he shown any remorse for his clear and documented record of egregious crimes that undermined the trust placed in him by voters. As our state continues to grapple with political corruption, we shouldn't let those who breached the public trust off the hook. History will not judge Rod Blagojevich well.”