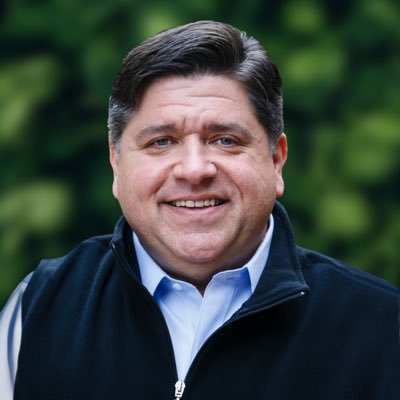 “Illinois is and always will be a welcoming state,” Pritzker said in a statement. “Let me be perfectly clear: the state of Illinois stands as a firewall against Donald Trump's attacks on our immigrant communities.

In the face of attempts to stoke fear, exploit division, and force families into the shadows, we are taking action.”