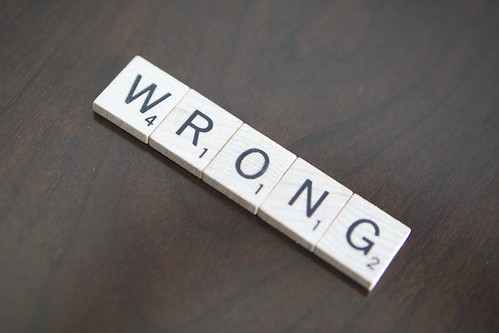 'Brace yourself in the coming weeks for smoke screens of obfuscation, but anchor yourself to this thought: What if the wrongdoing simply involved the head of a Social Security office, a principal, a hospital director or a journalist? Why allow a president to get away with what would be a firing offense for anyone else? Imagine that a high school principal expelled the police chief’s son but offered to readmit the boy if the police department would just open a criminal investigation into his ex-wife before their child custody hearing. Or suppose that the head of a public hospital offered to provide free medical care to employees of a construction company if it remodeled his kitchen?'

Other Series: View All 22 Articles in "Russiagate"

Other Series: View All 816 Articles in "Shameful"

Other Series: View All 549 Articles in "Trump"

Other Series: View All 270 Articles in "UTTER CONTEMPT"