"He also loves lawsuits so we might certainly expect him to file a lawsuit seeking to overturn the election results on basis of "fraud" if he loses.

But he would likely be upset to learn that if such a lawsuit delayed the inauguration of a new president past the constitutionally scheduled date of January 20, 2021, the laws of presidential succession  would bestow the presidency on his nemesis, House Speaker Nancy Pelosi, pending certification of a new president by the Supreme Court and the Congress.

While serving as interim president, Pelosi would undoubtedly order Trump's arrest and confinement in the Tower, the Trump Tower, under house arrest to await his treason trial." 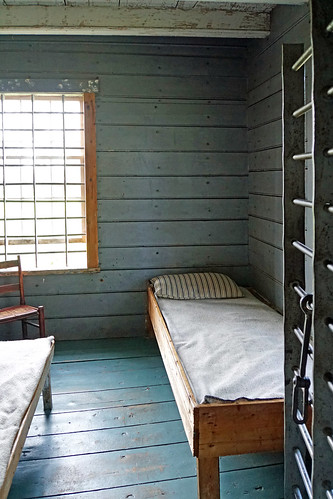