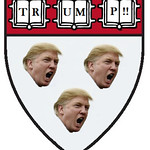 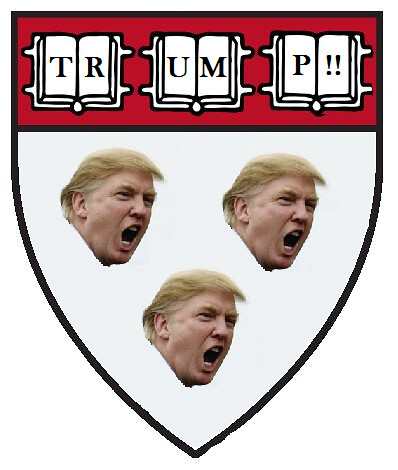 Donald Trump is testing the media. And the country.

On Tuesday, the presumptive Republican presidential nominee had the kind of day that, for any other candidate, would be a political nightmare. It started with a press conference in which Trump made misleading statements, attacked reporters for applying relatively routine levels of journalistic scrutiny, and questioned the impartiality of a federal judge presiding over a lawsuit against Trump University.

The day ended with newly unsealed documents from that same lawsuit that revealed credible, if contested, allegations of shady business practices at the for-profit adult education program.
Read the rest of the story HERE: