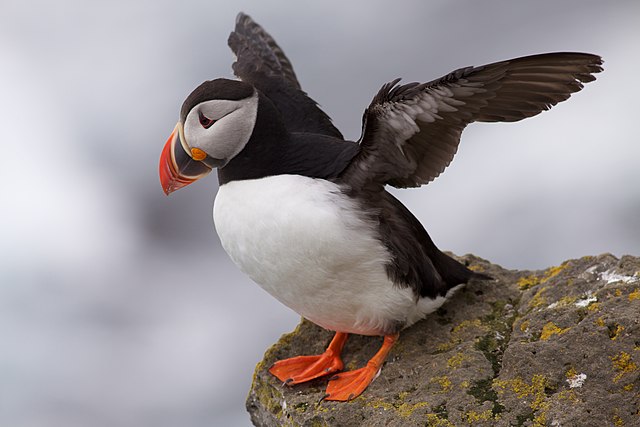 Iceland has implemented a new law that will make it illegal for male employees to be paid more than women doing the same job. As of Jan. 1, the legislation said that any company or government agency with 25 or more staff members will “have to obtain government certification of their equal-pay policies,” according to Al Jazeera. Companies failing to comply with this law will face fines.