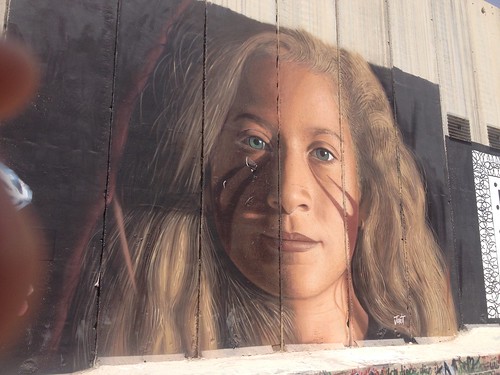 Ahed Tamimi, a Palestinian resistance icon at just 18 years of age, told RT Sputnik host George Galloway that she believes that young Palestinians like her are the future of the fight against Israeli occupation. While she hopes to use her worldwide fame to advance the Palestinian cause, many more are following in her footsteps back at home Palestine.