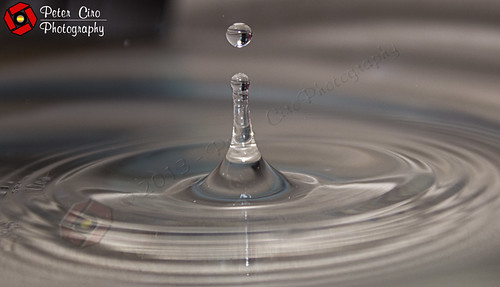 Native Americans consider water "the first medicine." And they believe that the first medicine is not just for us, but for all human beings living on this earth.  For those not already following the plight of the Standing Rock Sioux Tribe, here are the basics: the 3.7 billion dollar Dakota Access Pipeline would transport crude oil in a pipeline between 12 to 30 inches wide over a total of nearly 1,200-miles from the Bakken oil fields of western North Dakota to southern Illinois.  The author Sandy Rosenthal  says, "I once fought the Army Corps of Engineers. And won." Here are her tips for the Sioux.