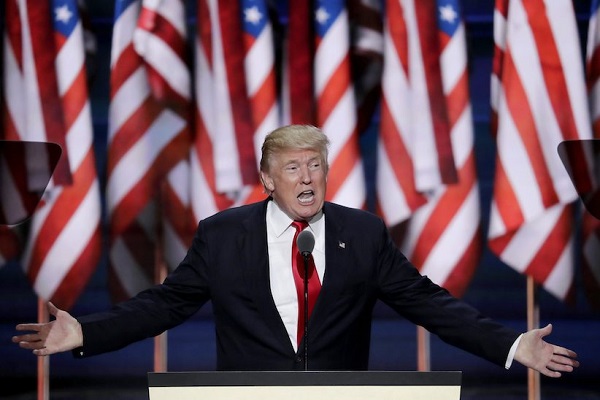 What did people's faces and gestures tell us rather than just their the scripted speeches?
(Image by Maclean's)   Details   DMCA

#NonVerbalCommunication - as the Democratic and Republican national conventions unfolded, I watched clips of their speakers on mute - Nancy Pelosi, Melania Trump, Alexandria Ocasio-Cortez, Rudy Giuliani and others - to observe what they were communicating outside the words they were speaking.

Then I turned the sound on to see if it matched or conflicted - Former FBI Agent Joe Navarro..