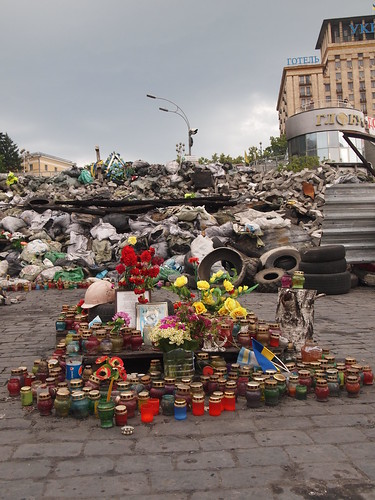 “I've survived a color revolution in Armenia and don't want such events to happen in my native country,” Irina Pogosyan, chairwoman of the Belarusian community of Armenia, told BelTA.

She said: “Certainly, all our thoughts are now in Belarus. I am a citizen of Belarus. I voted for Aleksandr Lukashenko during this presidential election. Since a so-called velvet revolution happened in Armenia, I would not like one to happen in my native country. I deeply regret that reports that people go out to protest on their own, that the protests are not organized from abroad are trusted.