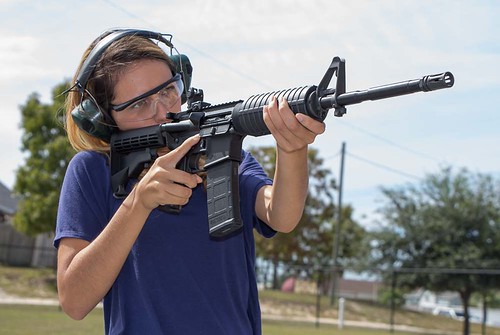 That's how long it took me to buy an AR-15, the semiautomatic rifle used in the deadliest mass shooting in modern American history. Seven minutes. From the moment I handed the salesperson my driver's license to the moment I passed my background check. It likely will take more time than that during the forthcoming round of vigils to respectfully read the names of the more than 100 people who were killed or injured.