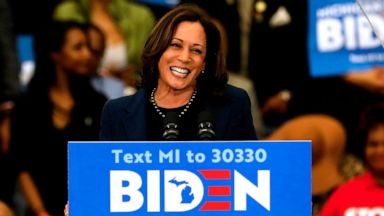 A political action committee, 43 Alumni for Biden, that launched last month posted a list of nearly 300 members of the Bush administration or campaigns who are publicly backing Biden.

“Given the incumbent president’s lack of competent leadership, his efforts to aggravate rather than bridge divisions among Americans, and his failure to uphold American values, we believe the election of former Vice President Biden is clearly in the national interest,” they said in a letter.