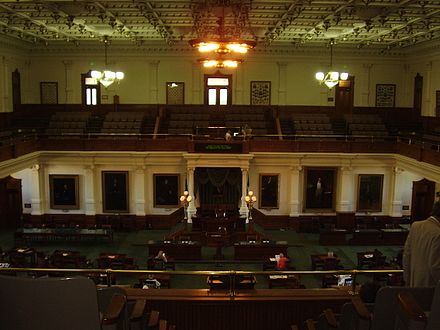 More than 3,500 Texans died in firearm deaths in 2017, the most recent year for which we have data. We claim four of the deadliest mass shootings in U.S. history. And in our state, women are 24% more likely to be the victims of gun homicides compared to the national average, due in part to our weak laws to disarm domestic abusers. There’s also alarming inequality when it comes to the race of the victim: the vast majority of the state’s gun homicide victims are black or Hispanic.

The Democratic minority also called for an emergency session to address gun violence legislation after the massacres in El Paso and Midland-Odessa, but that was rejected by Governor Greg Abbott.