Progressives say it’s because they have generous welfare states. Some libertarians point out that these countries score high on nearly every measure of free market openness. Immigration restrictionists note that until recently they were ethnically homogeneous societies.

But Nordic nations were ethnically homogeneous in 1800, when they were dirt poor. Their economic growth took off just after 1870, way before their welfare states were established. What really launched the Nordic nations was generations of phenomenal educational policy.

The 19th-century Nordic elites did something we haven’t been able to do in this country recently. They realized that if their countries were to prosper they had to create truly successful “folk schools” for the least educated among them. They realized that they were going to have to make lifelong learning a part of the natural fabric of society. 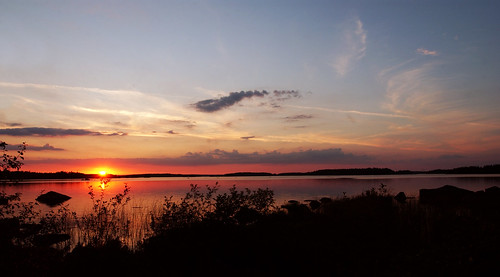