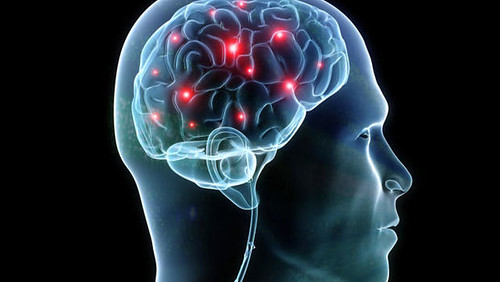 People with lifelong antisocial behavior may share neurological commonalities, a new brain-scan study shows. In about 10 percent of the population, antisocial behavior never goes away, persisting into adulthood. In a new study scientists scanned the brains of 672 people to discover that people who have antisocial conduct throughout their lives have smaller brains than those who do not. Individuals who showed antisocial behavior consistently up to age 45 had a thinner cortex and smaller surface area in brain regions associated with executive function motivation and affect when compared to people who were not antisocial. The study’s findings published Monday in the Lancet Psychiatry journal suggest these differences in brain structure may make it harder for people to develop the social skills they need to stop them from engaging in the antisocial behavior in the first place.