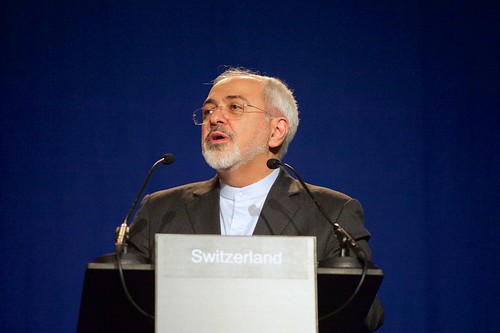 Iran will never seek nuclear weapons or other weapons of mass destruction because of its commitment to religious principles, said Foreign Minister Javad Zarif, who slammed the US for selective humanitarianism.

Speaking to an Iranian veteran’s group on Tuesday, the foreign minister pilloried the idea that Washington called off a planned strike last week over concerns that it could have killed 150 people, according to the IRIB news agency.

“You were really worried about 150 people?” Zarif said incredulously.

How many people were killed by nuclear weapons? How many generations did you destroy with these weapons?

Zarif added it was Iran that led the global fight against weapons of mass destruction, “and we will never pursue nuclear weapons according to our religious views.”