While everyone has been focused on Russian meddling in the 2016 presidential election to support Donald Trump, the Franken takedown originated in—and was propelled by—a strategic online campaign with digital tentacles reaching to, of all places, Japan. Analysts have now mapped out how Hooters pinup girl and lad-mag model Leeann Tweeden's initial accusation against Franken became effective propaganda after right-wing black ops master Roger Stone first hinted at the allegation. 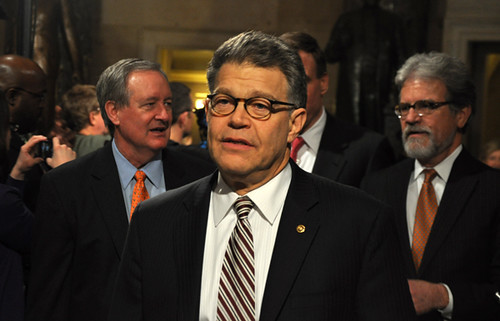