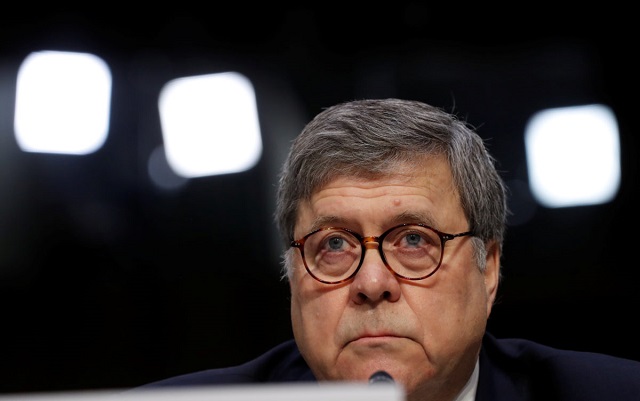 During his Confirmation Hearing, Barr confirmed that things Trump has done are obstruction.

Barr ignores the crimes in front of him to avoid considering whether Trump obstructed those crimes.

How Barr - having been given the job by Mueller of deciding whether Trump obstructed justice - avoided holding himself to sworn views he expressed during confirmation.