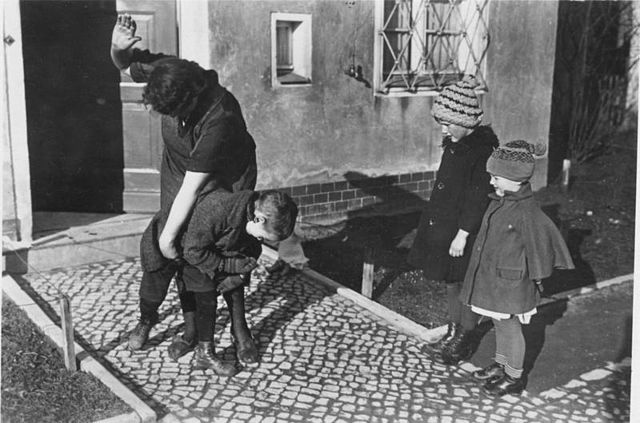 There is clear evidence that it’s best to show children relationship skills that never escalate to physical harm. For years, the American Academy of Pediatrics has been warning against spanking, and many countries have laws against it. Last week The Journal of Pediatrics reported that researchers at the University of Texas found a correlation between corporal punishment as a child, and dating violence as an adult. A person’s understanding of the role of violence in conflict resolution goes back to childhood.