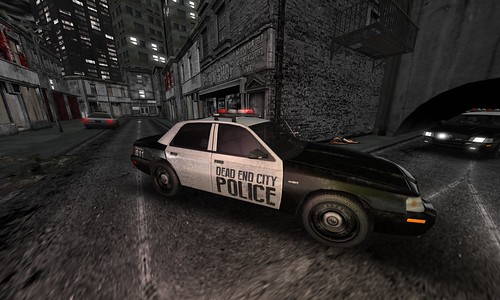 In an interview with Andrea Ritchie author of "Invisible No More," she explains how police strategies like 'zero tolerance' implemented by purportedly liberal states have wreaked havoc on the lives of black women.

"... Anywhere we're looking, where we're seeing policing of Black men, the same thing is happening to Black women. Then, there are unique ways in which it takes place. Here in Baltimore, the Consent Decree investigation found for instance that police officers engage in a great deal of sexual violence against Black women including and especially trans black women, and that the Department doesn't really do anything about it, fails to investigate it and allows it to happen..."