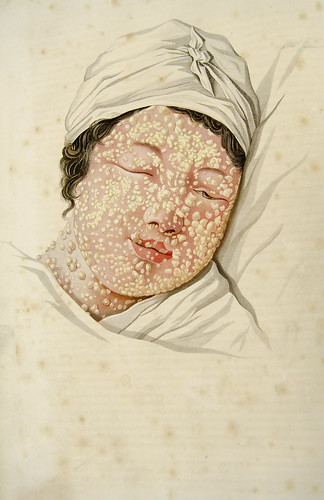 Some facts worth remembering as we await, or in some circles, fear, a vaccine against the Corona virus.  Throughout most of human history, viral infections killed people by the millions, often every year, and there was almost nothing anyone could do about it.

"The great scourge of Thomas Jefferson’s era (1743-1826) was smallpox. Historians have estimated that perhaps as many as 2 billion people have died of smallpox in recorded history. That’s a pretty arbitrary figure, but it certainly indicates how serious the problem was."