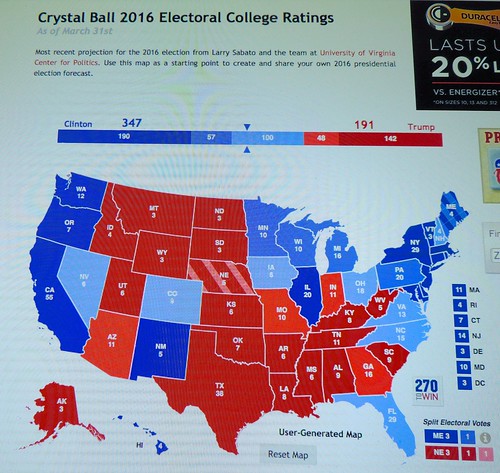 Magisterial elections scholar Alexander Keyssar discusses the thorny issue of why such an undemocratic system as the Electoral College has lasted so long. It became controversial soon after its implementation. The short answer is that white supremacy gave birth to it and stands behind its persistent survival. Keyssar has just published a book on this subject, "Why Do We Still Have the Electoral College?"