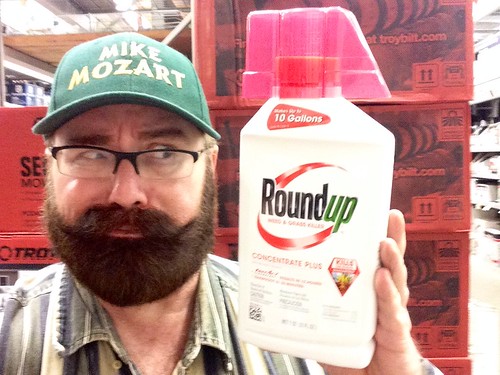 Venezuela has been one of the few countries to fight Monsanto and other international agrochemical giants and win. However, since that victory — which was won under Chavista rule — U.S.-Backed Venezuelan opposition seeks to reverse Chavista seed law and GMO ban.