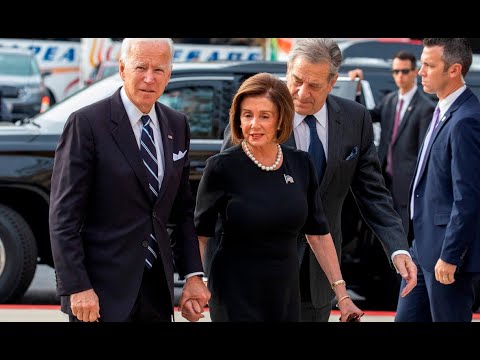 The Democratic response to the coronavirus has been a political disaster.

As the crisis has spread, Democratic Party leaders Pelosi, Schumer and presumptive presidential nominee Joe Biden ― have either been missing in action or short on solutions.

Their silence has, incredibly, allowed a handful of arch-conservative Republicans to take public credit for advancing the popular, progressive idea of sending every household a large check for the duration of the crisis. Pelosi explicitly rejected that very idea in early talks among House Democrats, overruling pleas from Democratic economists. With Dem leaders thinking small, a majority of the public now actually approves of Trump’s catastrophic pandemic management, according to a new poll.

The leader of one party has caused a national calamity, while the leaders of the other have nothing much to say.