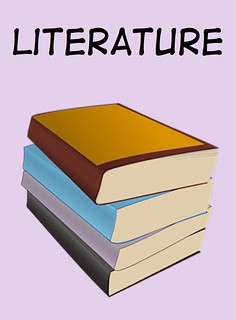 "Jamie Gass excoriates the Common Core standards for  de-emphasizing classic literature and replacing it with informational text. "Until recently, classic literature and poetry saturated the commonwealth’s K-12 English standards. Between 2005 and 2013, Mass. bested every other state on the reading portion of the National Assessment of Educational Progress -“the nation’s report card.” Great fiction and poetry contributed to Massachusetts’ success on virtually every K-12 reading test known to the English-speaking world. "But in 2010, Gov. Deval Patrick’s administration succumbed to the temptation of $250 million in one-time federal grant money, killing off our edifying English standards in favor of inferior nationalized benchmarks known as Common Core. Since then, Massachusetts has lost its position as first in the nation."