Anger and protests over police tactics and shootings have sparked a re-evaluation of the role, and structure, of policing in America. The national discussion continues, with new developments deepening it seemingly every week.

It’s a problem they don’t have in Manchester, England, where the number of deaths in the last 40 years is two. Sir Peter Fahy, the chief constable of the Greater Manchester Police, believes that the the number is the result of a radically different approach toward guns and mental health than we have in the United States.

“The whole way that we train officers is that the absolute last resort is to use your firearm," he says. 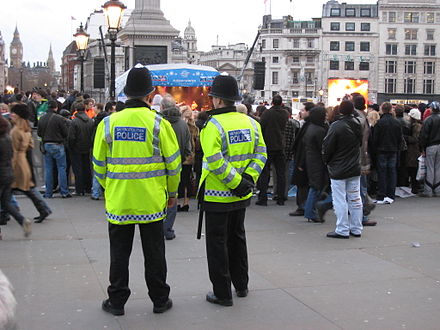