Lately, most Americans, regardless of their political leanings, have been asking themselves some version of the same question: How did we get here? How did the world’s greatest democracy and economy become a land of crumbling roads, bitter polarization and dysfunctional government?

As I tried to find the answer over the past two years, I discovered a recurring irony. About five decades ago, the core values that make America great began to bring America down. 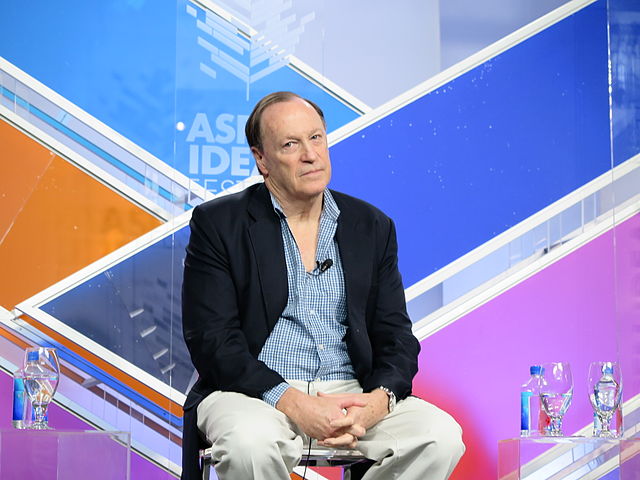